The Building Stronger Parishes project is managed by the Pastoral Research Office which is an agency of the Australian Catholic Bishops Conference.

The Pastoral Research Office has ongoing responsibility for:

You can find more information on this office here. 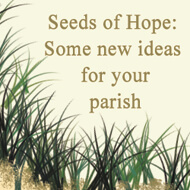